Tom started doing voiceovers at age 15. By 24, he had recorded hundreds of commercials and was regularly landing National TV spots.

He’s Yoda, Admiral Ackbar, Admiral Yularen and other characters for The Last Jedi, Rogue One, The Force Awakens and Solo. His characters also star in Clone Wars, Rebels, and LEGO Movies and TV Series, The Avengers, Archer, Family Guy, The Powerpuff Girls, Wolverine and the X-Men, Scooby Doo, Shrek, Robot Chicken, Kim Possible, Foster’s Home, Iron Man, The Wild Thornberrys, and dozens of other animated series. In the Disney Parks, he’s the voice of the Monorail, a dozen rides and attractions, and is the narrator of Galactic Nights and the Grand Finale Spectacular that closes all Disney Parks every night.

Tom is in almost all the Star Wars and Call of Duty games, plus Fortnite, Star Trek, Final Fantasy, X-Men, Batman, Avengers, Lord of the Rings, and many more.

An unusual area of his work is voice-doubling. When celebs aren’t available for post-production, testing or trailer recording, Tom fills in for A-listers such as Morgan Freeman, Anthony Hopkins, Patrick Stewart, Ian McKellan, Liam Neeson and others.

He’s also been honored to announce five Academy Awards broadcasts on ABC: The 78th 80th 83rd and 84th and the opening announcer for the 90th. 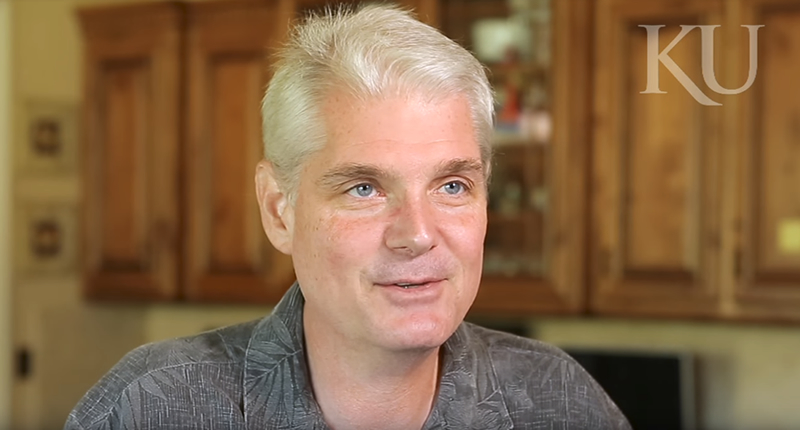 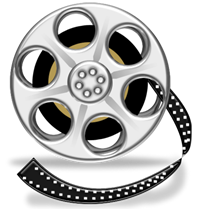 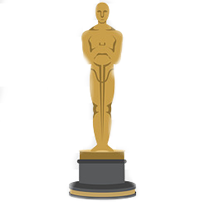 Live Announcer For The Oscars 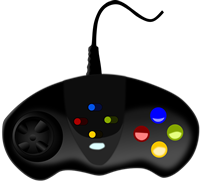 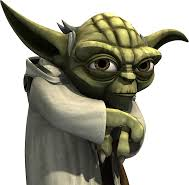 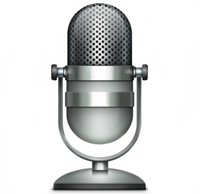 Just A Few Of Tom's Clients...